US Secretary of State Mike Pompeo says the US has for many decades been self-imposing restrictions on how it interacts with Taiwan:

Mainland China claims the island of Taiwan as its own territory, despite the island democratic and separate rule of its own affairs. Tensions over Taiwan’s independence are one of the most sensitive sticking points in US-China relations (and also for many other countries relations with China).

Various media reports on Pompeo’s statement note that its likely to anger China and increase tensions. Yes, no doubt.

This is likely to prompt further action against allies of the US, such as Australia (along to the lines of further trading imposts such as those seen on Australia coal). 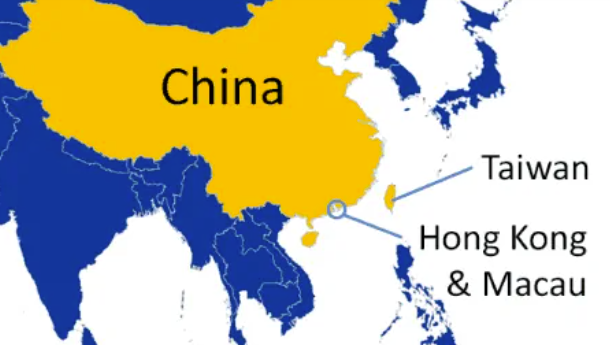 This from last week was some kindling for the fire: